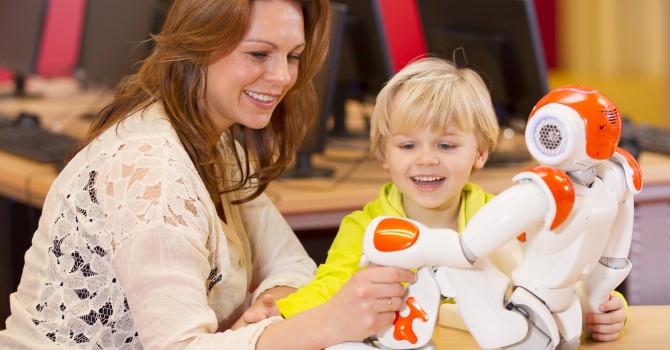 Medical Robots and Their Categories

Recently, the preference of robots in medical practices has gained prominence amidst researchers and the general public. Unlike before when majority of these technologies were directed to the industrial sector; researchers are now conscious of the enormous importance these technologies hold along medical activities. This interest may have been necessitated due to the observable impact medical robots avail in terms of new capacities which may not have been possible with human personnel (i.e. all manner of limitations) as well as increase competence and quality in providing health care services in area of rehabilitation and surgery. The robots activities in respect to sensing, precision, controls and repeatability has become more acceptable to practitioners and patients as being a safe practice.

The classifications of medical robots are in three categories:

The successes of the application of robots in surgical operations have been laudable. Although before now, a lot of patients including some camps of the medical practitioners have been sceptical about the safety of the technology; not until the da Vinci robots coordinated and conducted series of successful surgeries without any atom of complications during and after the activity which eventually prove that the robot possesses some level of superior abilities.

Yes miscellaneous medical robots. A lot of medical robots today cannot be properly placed as to whether surgical or rehabilitation but are designed and developed to meet some designated assignments in the medical sector.

Best Surgical Robots for the 2016