The use of drones has increased in 2016 more than ever before. This year, these unmanned aerial vehicles can be deemed the latest fashion trend. They are no longer used for only security purposes. Instead, they are now being used in almost every field of life, from covering the news in the field to providing coverage of concerts and parties. With increasing progress in their designs, there are many new drones in the market, the best of which have been listed here – top 10 drones 2016:

This drone is currently the best in all consumer drones. It is one of a kind; providing an obstacle avoidance system to keep it from crashing, whether you are driving or whether it is on autopilot. To pay for such specks, though, you also need to invest a lot of money into the drone, which is why it costs a hefty $1329.99. 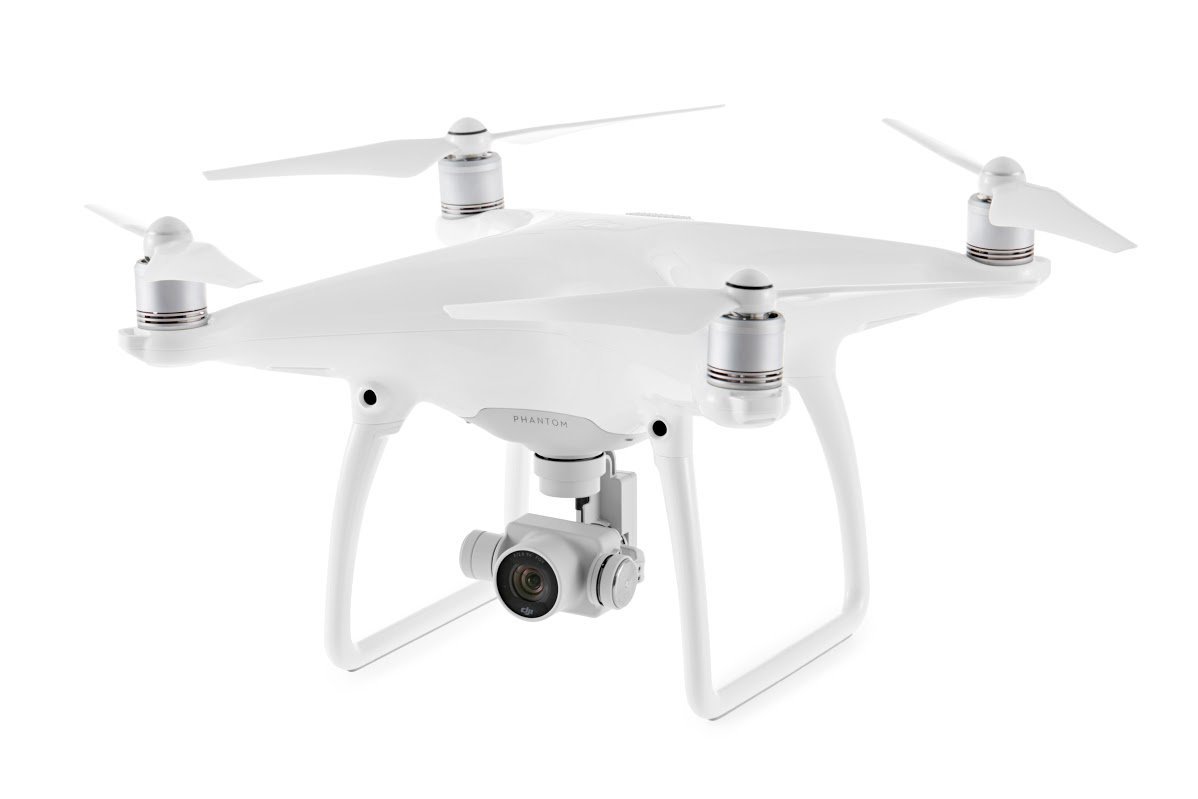 DJI has improved certain factors of the drone immensely and now it offers greater control, better motor performance. It even includes a 4k resolution camera and is ideal for both amateur and professional shoots. Consequently, this drone also costs a great deal at $1949. 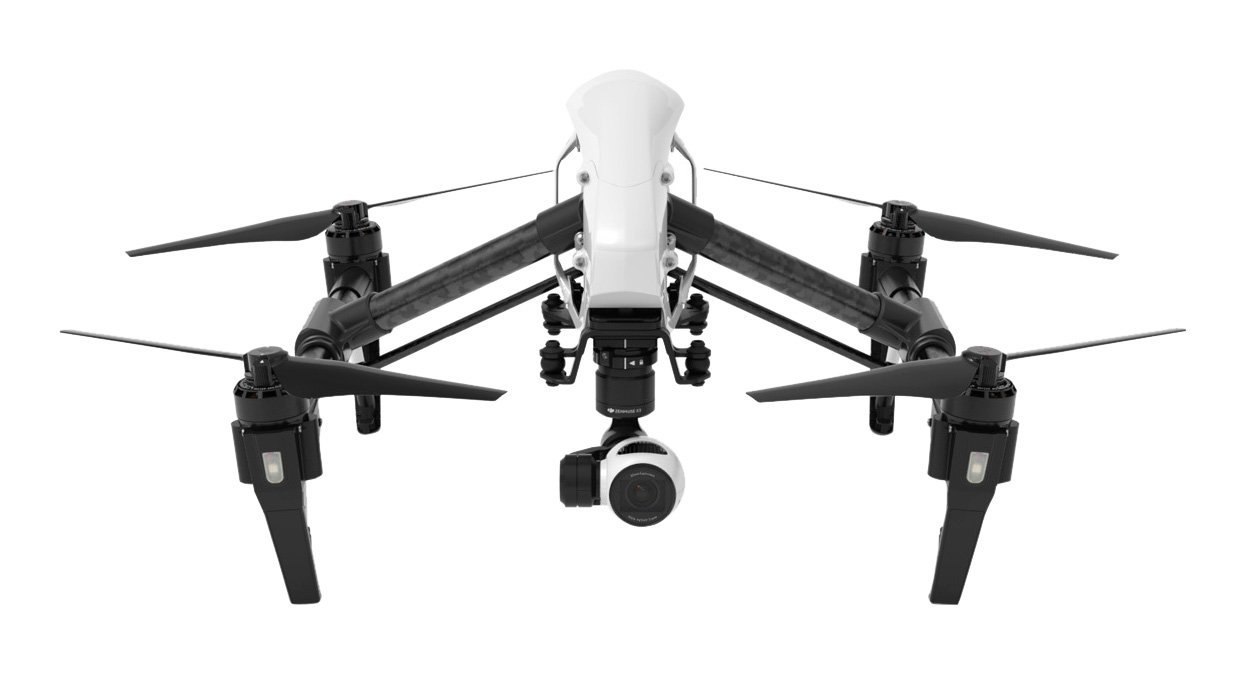 This drone was designed as a companion to the GoPro Hero and comes with unique, revolutionary technology. It is the only drone so far which has a twin computer flight control system, but is still surprisingly simple to use despite all the fancy technology. This justifies the massive price tag, weighing in at $599.99. 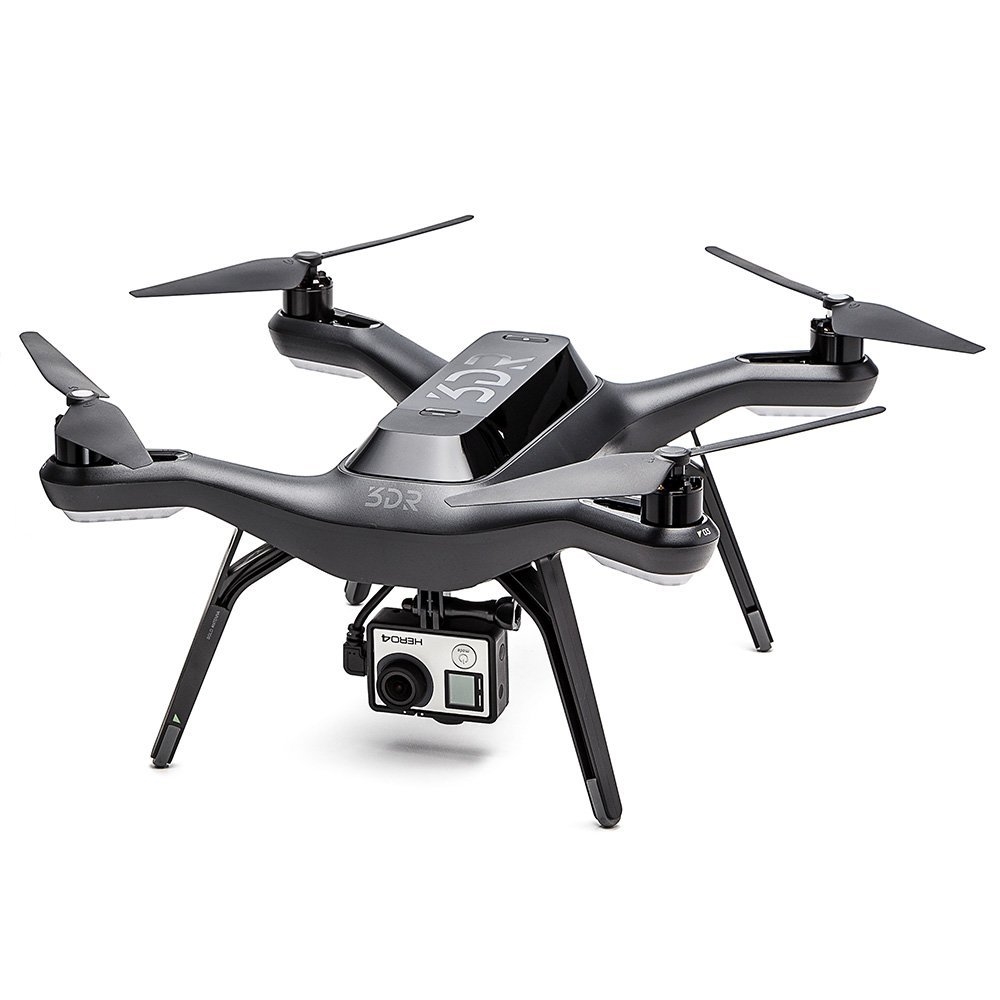 This Parrot drone is super light-weight but is still surprisingly sturdy. It provides a full HD camera digitally stabilized on all three axes and is quite simple in design and is easy to use. It is also one of the affordable drones, at only $399.

The main advantage this drone offers is that it supports many GoPro cameras, primarily the Hero3 and Hero4. It comes with many safety features also, such as automated takeoff and landing and return-to-home in case you end up misguiding it. Taking in regard all the features it offers, it is pretty inexpensive, costing only $399.98. 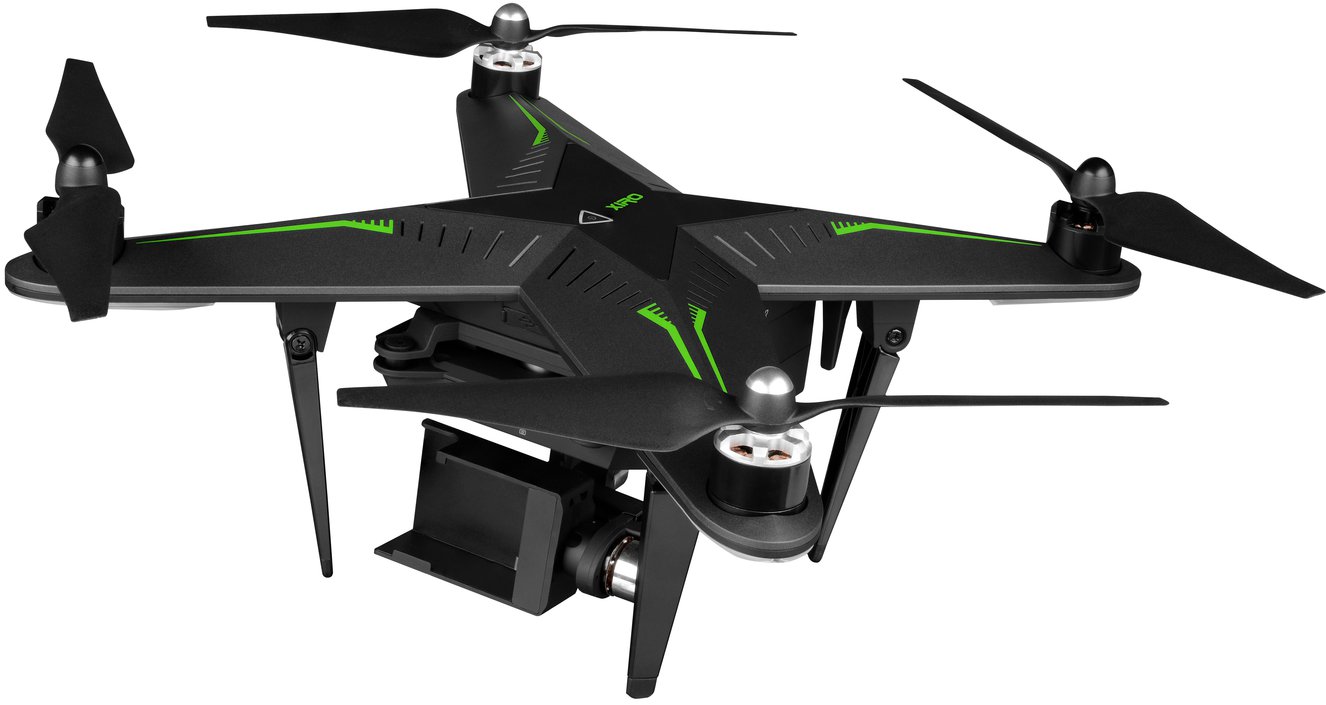 As the name implies, this DJI drone also provides 4k resolution recording and is one of the most affordable drones offered by DJI, at a price of $598. Instead of automated landing and takeoff, this one gives you all the control while keeping an eye on some of the complex aspects such as flight safety. 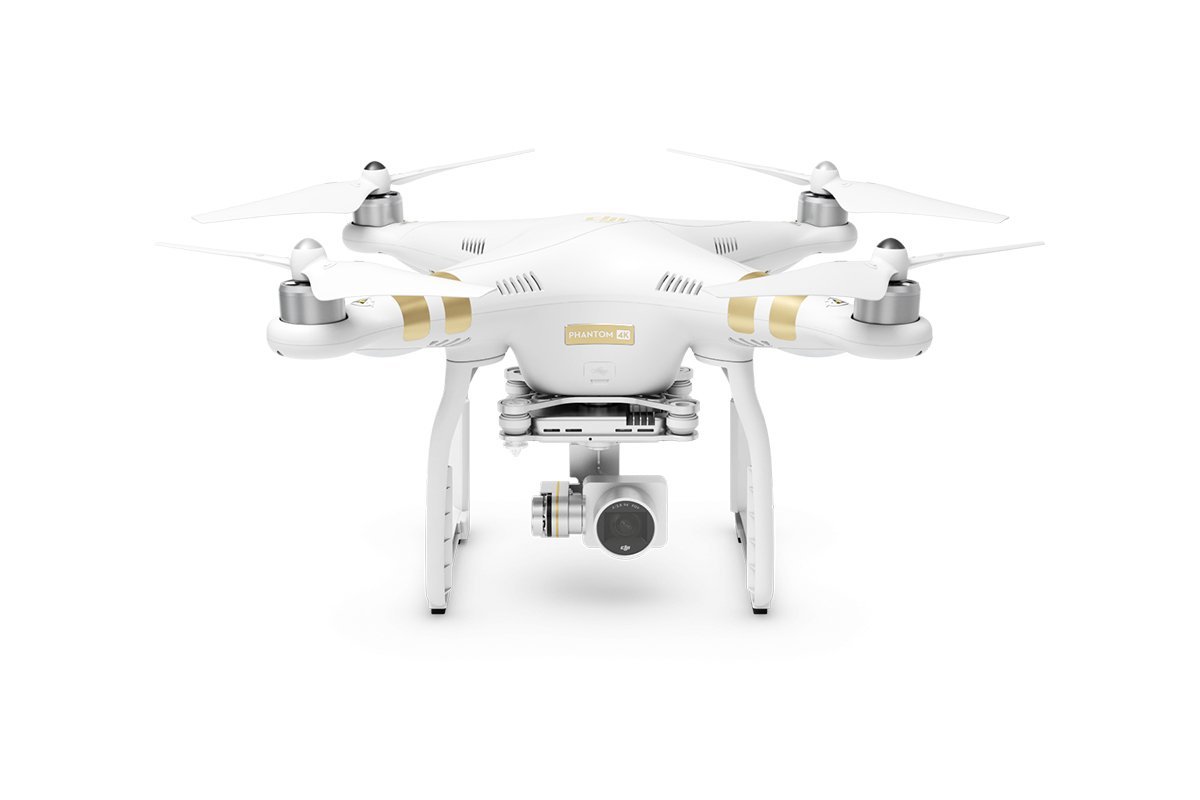 Yuneec comes as a direct competitor to the DJI Phantom drones. This drone offers most of the same features as offered by DJI Phantom but is more appealing to look at and is much sturdy. Like DJI, this too offers a 4k resolution and HD recording. The price is also the same as DJI, in the range of $930-$1500. 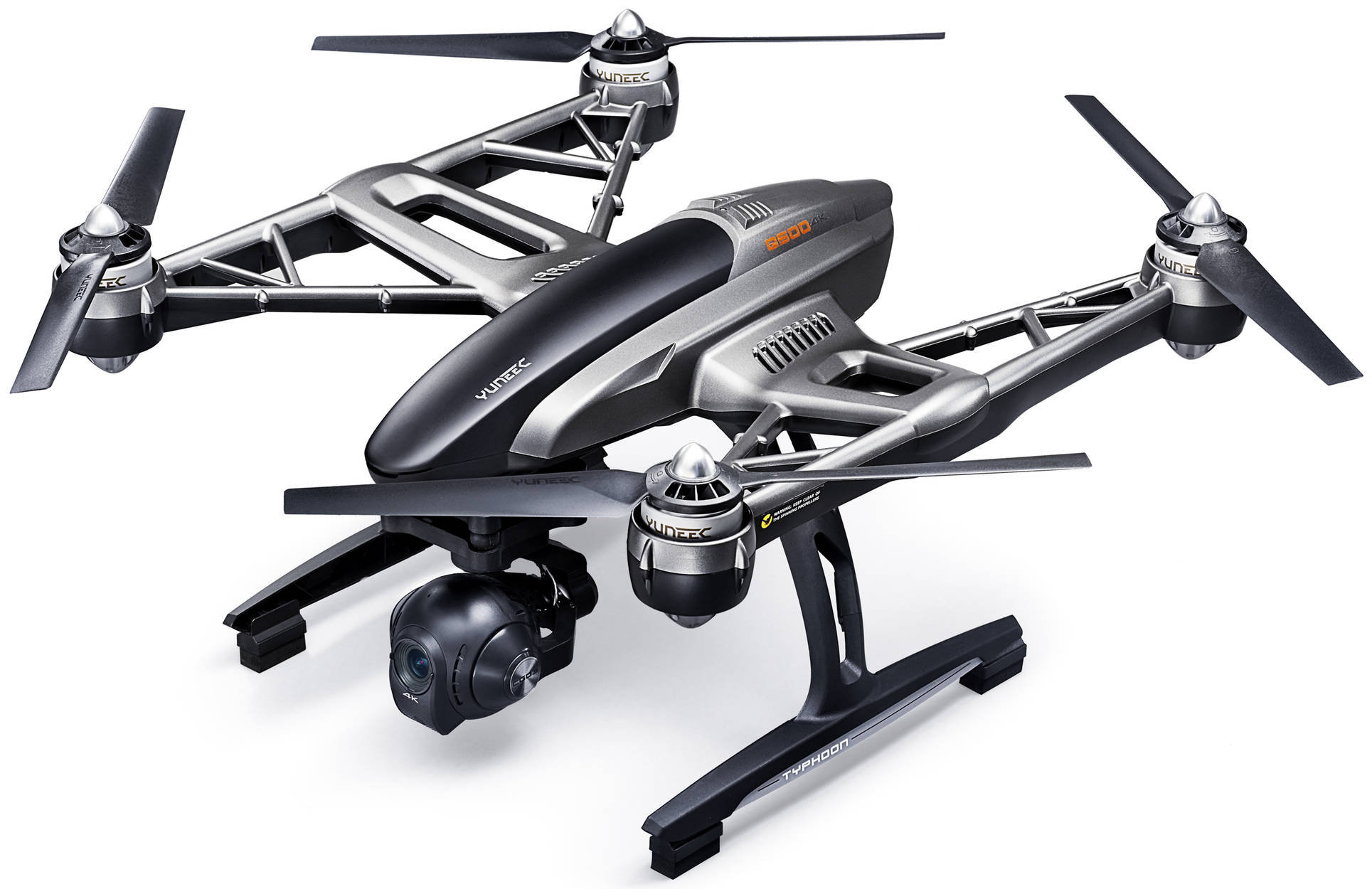 It obviously comes with 4k resolution and even has slow motion recording at 1080p. It also offers many Follow modes and a return-to-home option. But the limited features do not justify the hefty price, the lowest being $699.99. 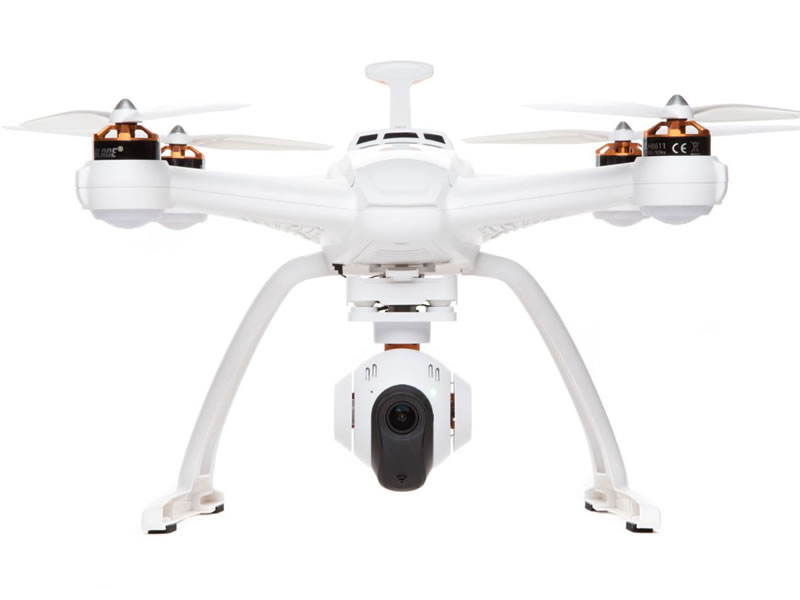 Blade drones are the best when it comes to user-friendliness, and the BLADE 350 QX3 is no different. It is available in 3 different packages, with two of them supporting GoPro camera mounts and even radio transmission. The price for this drone starts at $699.99, which varies with the different package you choose. 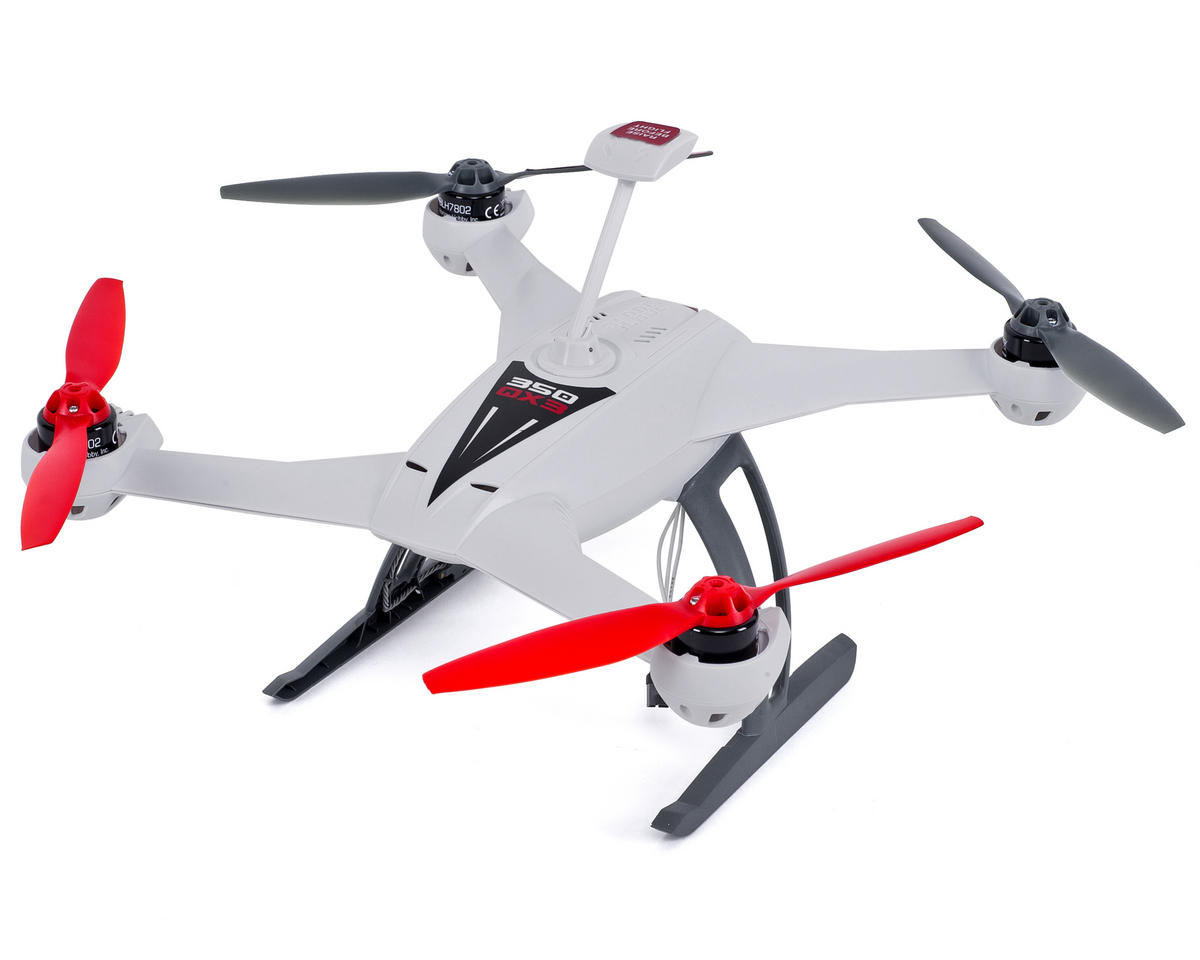 Though this drone has not yet been released, it is set to be released sometime this year and is the most awaited drone of the year. It is unique because, unlike the other quad-core drones, this drone only has one propeller. No formal price has been released yet, however. 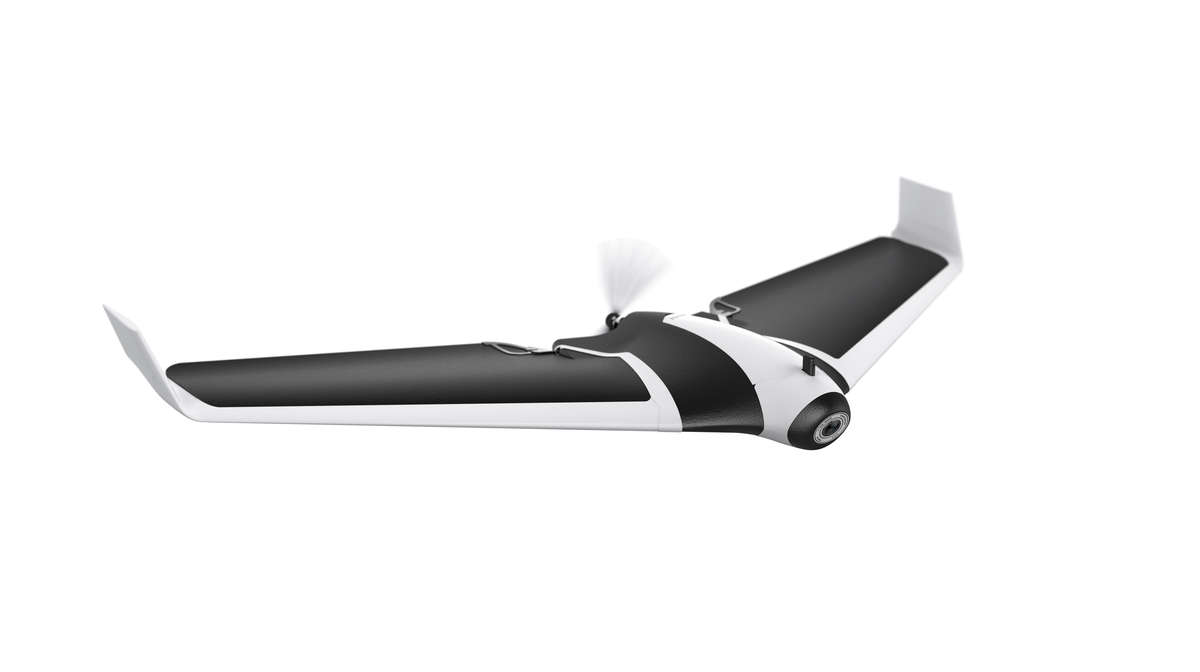 By Tom
Robots are awesome!