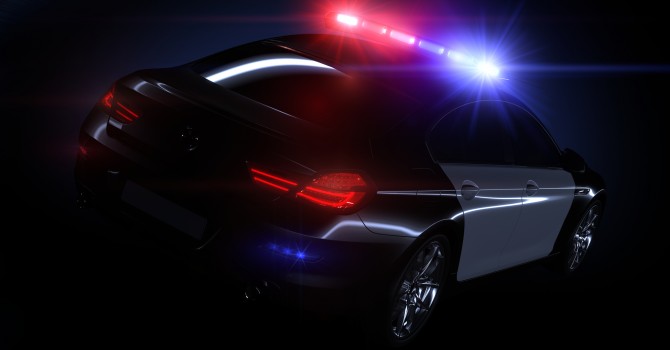 There is no doubt that robots have dearly changed the way of life of human in the recent past. Robotic industry is one area that has showcased technology’s intelligence as well as creativity. It has facilitated the way of operation in schools, hospitals, homes, and industries among other platforms. The New Year, 2016 is just around the corner and there are lots of expectations from this industry of which, according to management, this particular year we will have robots that are able to see, hear and feel. They will be controlled by small devices such as remote control or have some memory cards installed at the back of their head which are connected to the cloud.

2016 robot police is expected to be six feet tall, following the fact that it will have all the senses, it will be able to move up and down the streets as it hands over parking tickets. As I write now, this robot has been tested and the developers are just doing final touches on it. Did you know that in the future, that is 2030; robots will be carrying out law enforcement?

It has a swiveling head as well as dexterous fingers hence can hold the money and hand over the receipts in return. They will be able to breach doors as well as hold live weapons such as guns and explosives because they have arms. The question is, will the Robocop also wear body armor such as bulletproof vests and armor relate when going for missions where fire shoot outs are expected? These autonomous machines are our future and it is high time we acknowledge them as being part and parcel of our lives because the technology is still advancing and sooner or later, human will be sitting back as the robots takes charge of their office routine back at the workplace.

Robot Types According To Their Shapes